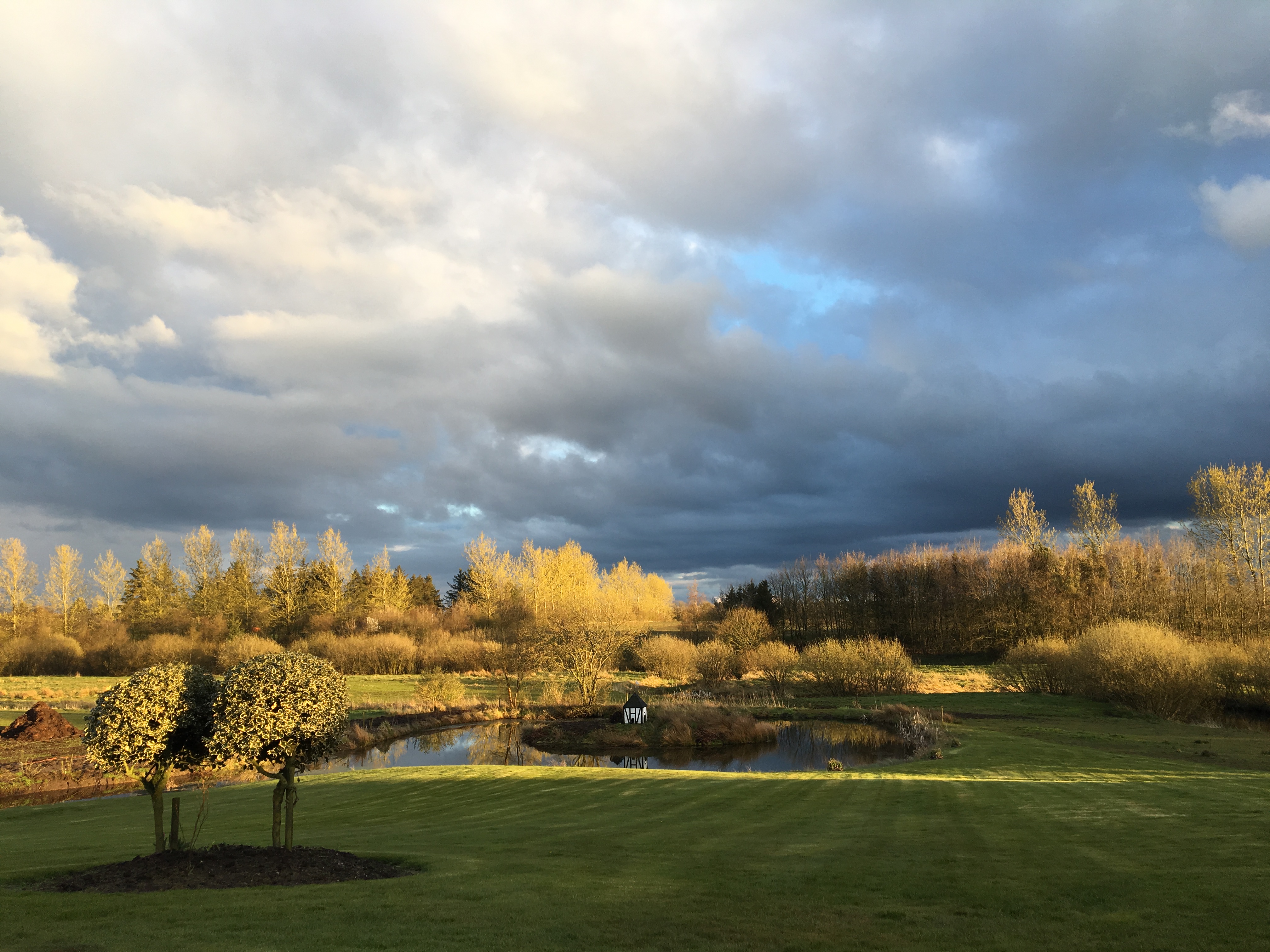 The road to a sustainable future isn’t black and white. It’s filled with many different tones of grey. For example it isn’t as simple to avoid meat from your plate. Many people have heard about how polluting meat production is. And that is correct when we talk about large scale factory farming. I don’t advocate for factory farming or (eating) threatened species but small scale and wild meats.

So how does growing vegetable, grains and legumes impact the environment. Again, it’s large scale farming practises. To grow you coffee, tea, kale, broccoli, corn, grains and sugarcane natural ecosystems have been destroyed. In the process millions and millions of species have been killed, lost their habitat and have now been endangered or extinct. It’s many more animals than have been killed to get to your plate. I’m all up for cutting down the meat consumption but if your health deteriorates by taking meat out of your diet, I don’t vouch for that. I don’t believe that any species on the planet has the purpose to suffer. The purpose is to thrive!

Another thing that I like to practise is, not to give certain lifeforms more value than other. Plants are also lifeforms and the whole premise of the planet is that lifesforms turn into other lifeforms. As will I when I die. I’m not saying that I won’t kill a mosquito or a tick that tries to bite me. Also driving your car or spraying your garden with chemicals will kill many lifeforms. Even our own bodies are constantly killing foreign invaders and our own cells die for new ones to take over. Cancer actually starts when cells override the signals that tell them to self destruct.Even though it’s hard, I try to accept the nature and instincts that are inherent in us all.

Instead I focus on consuming lifeforms with the highest quality, which to me is nutritional value and good energy. I trace this back to, if they have eaten the diet they are designed to and have been living a good healthy life in as much in it’s natural habitat as possible. Isn’t it interesting that for example cattle that have been 100% grass fed compared to conventional raised cattle given grains, soy etc. have a fat content similar to fish. We are told again and again how healthy fish are with their high omega 3 content. Conventional raised cattle have a higher omega 6 content. No wonder we are told again and again how bad red meat is for us.

There is of course much more to this issue than what I highlight today but before I end this post, I would also like to address the methane issue. Many people know about the high methane emissions connected to the large animals like cattle, bisons etc. Related to the diet of cattle above, studies show that the methane emission is lower when they eat the diet they’re designed to eat. Secondly, much land storing or with the capacity to store greenhouse gases as methane, carbon dioxide and nitrous oxide has been and is cleared to grow vegetables, grains, legumes, sugarcane, coffee and tea. Coffee alone has cleared much natural habitat to establish coffee plantations. Livestock on the other hand has been used to restore degraded and arid areas when done properly. Pastures also have the possibility to incorporate a higher diversity of plants, insects and other animals than large scale farming land.

You can start this journey by questioning where your groceries come from. How the animals that you eat have lived and have they eaten their natural diet. Don’t look at the problems in back and white, for example only blaming meat production.