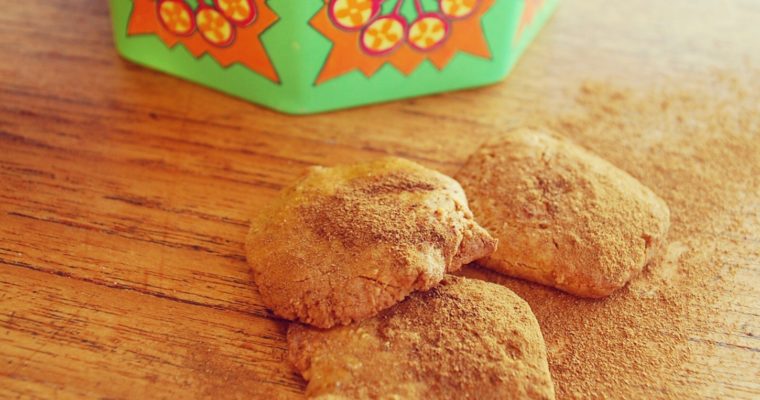 These cinnamon Christmas cookies are made from a gluten free shortcrust pastry. I like them because they’re not too sweet but still enough sweetness for me 🙂 Since going sugar free (traditional sugar) about three years ago my tasts buds have changed, so I don’t need my treats to be very […] 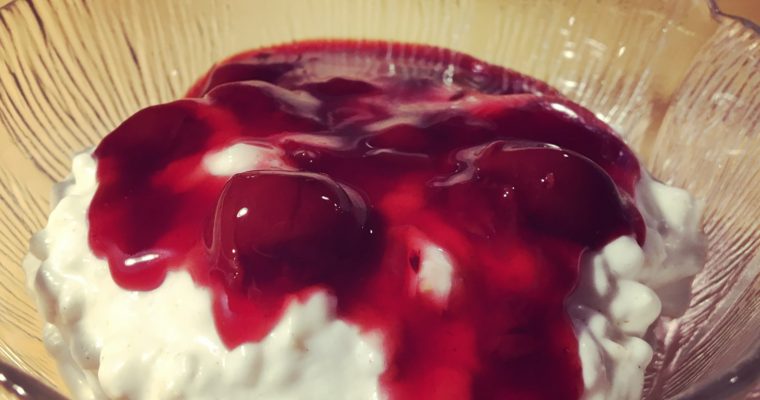 We don’t have rice often but now that it’s Christmas time, I like to make a dairy and processed sugar free version of the traditional Danish rice pudding “ris a la mande”, which is enjoyed in most Danish homes for Christmas. It’s one of my favourite […] 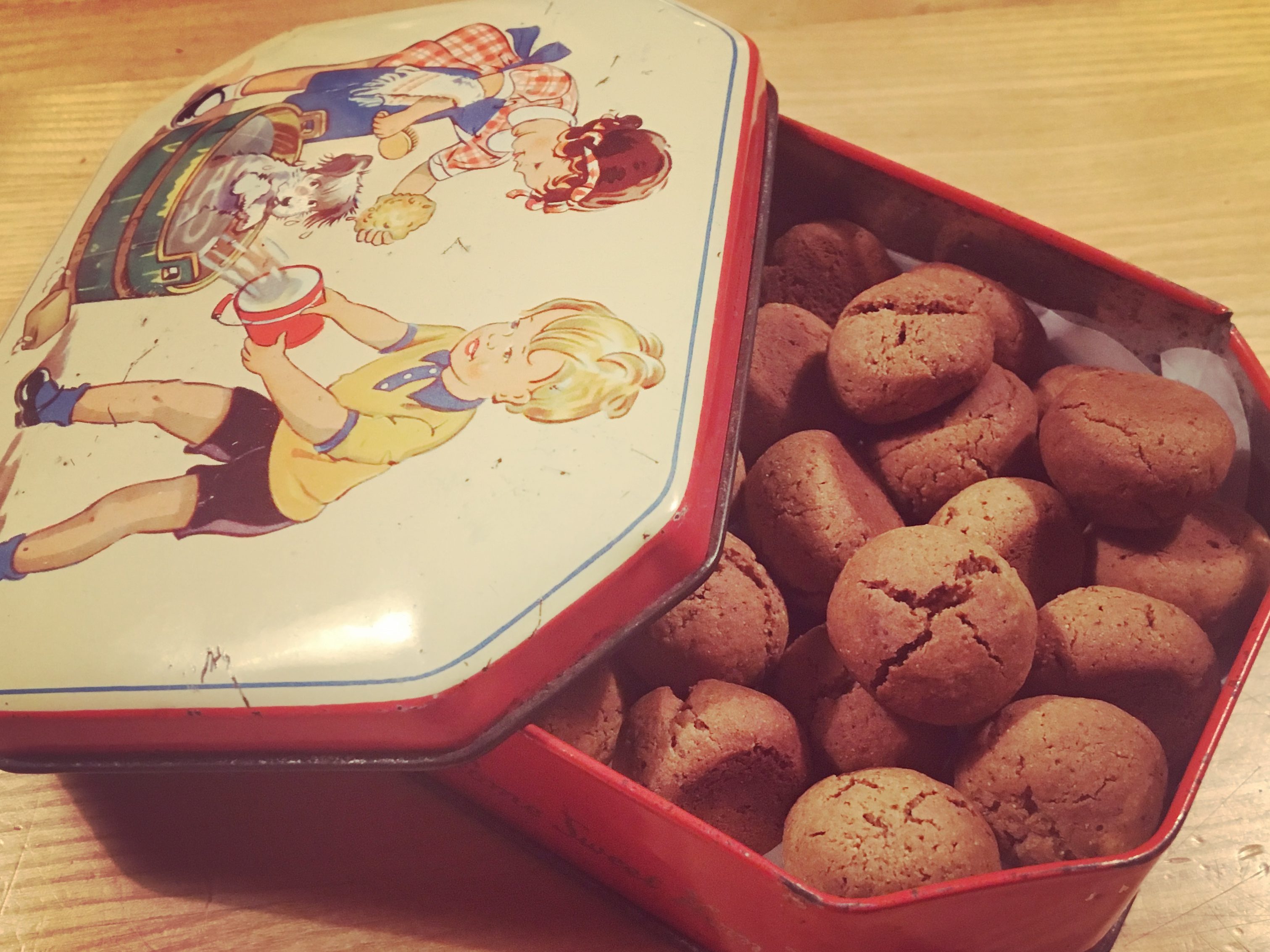 If you use baker’s ammonia (ammonium carbonate) they’ll get really light and crisp but if you don’t have it in your pantry or know were to get it, you can use baking powder instead. Baker’s ammonia is an ancestor of modern baking powder, which was originally made from the ground antlers of reindeer. It’s still commonly used in Scandinavia and Germany. Only use baker’s ammonia in cookies and pastries that are small enough to allow the ammonia odour to dissipate while baking or it can impart an unpleasant ammonia flavour.

Leave the dough to cool in the fridge for about 30 minutes.

Roll the dough into long sausage shape until it’s about 1-2cm in diameter, cut the dough for every 1cm with a knife and roll each piece into a ball.

Place the balls unto a lined baking plate and bake it for about 10 minutes depending on the size at 170 C degrees.

Sign up for my newsletter that comes out on the four major moon stages – new, first quarter, full and third quarter moon.